Pakistan has over four million orphans with no home or family to care for them, many of these vulnerable children are abandoned on the streets. Prophet Muhammed (PBUH), said, “The one who cares for an orphan and me will be together like this”

and he held his two fingers together (Sahih Bukhari, 5659). It was the practice of Prophet Muhammed (PBUH) to care for orphans when he realized how valuable and vulnerable these children were. He was an orphan, but, with care and protection from his grandfather and uncle, he became the beacon of light for the whole world at large. It is our sacred duty to support, protect and care for the welfare of the orphans. Your support for the orphans in Pakistan makes a tremendous difference to the lives of these children, receiving not only food, clean water, and shelter; but also access to healthcare and education; creating hope and aspiration for brighter futures.

Your support makes a huge impact on the lives of orphan girls especially, reducing their vulnerability to potential exploitation, underage marriage, and abuse.

AL ISLAH CENTER (AIC) is an organization that came into being in 2002. AIC is a non-profit, non-political, non-religious, and non-governmental organization. AIC has started its operations in a rental house by establishing an orphanage house in Sheikh Maltoon Town Mardan always the center of our concern AIC has also been allowed to work permit from the Voluntary Social Welfare Agencies (Registration and Control) Ordinance, 1961, For a lifetime. AIC has an Executive Council consisting of nine (9) residents (One female and eight males) of Khyber Pakhtunkhwa Province.

In the early days of its starting, there were five orphan children, but the number of orphans was increasing day by day and within six months there were thirty Orphans in AL ISLAH CENTER. Due to the increasing number of admissions of male and female orphans, a new rental building was hired in early 2003 and it was specified for female orphans only.   In December 2003, the executive body council (EBC) of AL ISLAH CENTER decided to purchase land for the construction building of AL ISLAH CENTER. In March 2004, AIC purchased four canals plot at a discounted rate from Mardan Development Authority (MDA).

AIC was the first private sector organization in 2002 to start its working for the support and care of orphans in district Mardan (KPK, Pakistan). Currently, AIC is providing formal education, boarding, food, student uniform, schoolbooks, and recreational facilities to 150 orphan students.  If AIC has more financing or has a potential donor/ strong sponsorship could be able to support medical facility or the orphanage children for higher education or offer them to get admission in professional technical training school/ medical college.

Now AIC is growing with quality services and has more than two branches located in Abbottabad and Islamabad. (Note. These two branches are now working independently). 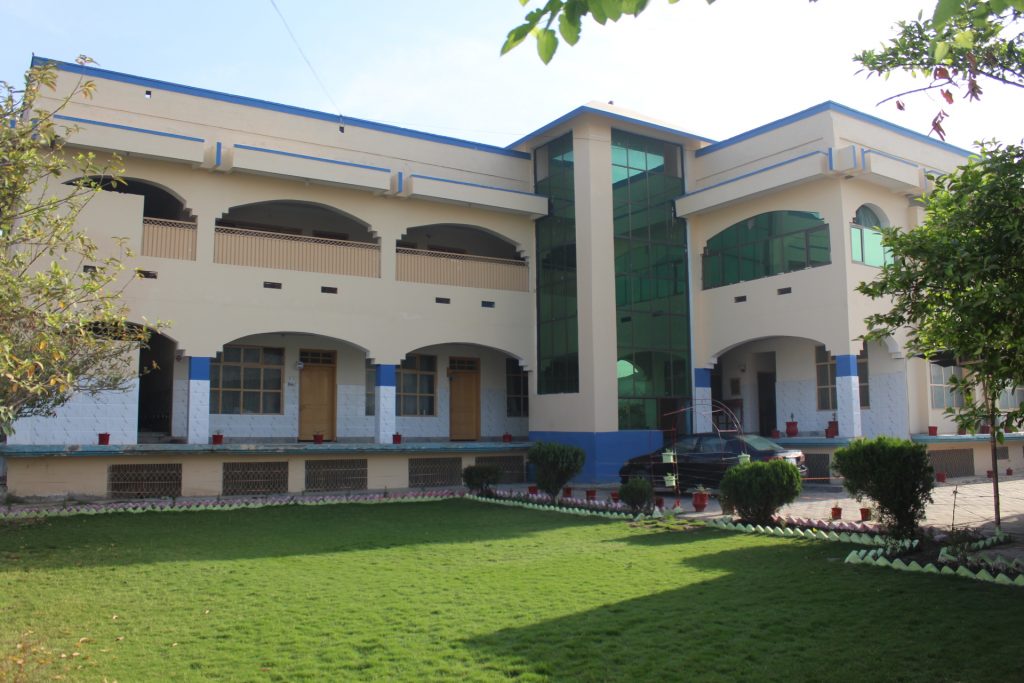